While it’s not as sexy as TikTok, or as trendy as BeReal, Twitter continues to be relevant, especially to those who count in the small business B2B marketing sphere.

As of mid-2022, Twitter has an impressive 330 million users and over 220 million of us log in every day. That is a whopping 23% of all American adults. Interestingly, 70% of Twitter users are male. Considering men make a higher annual salary than women (don’t get me started) this could be an especially important platform to consider for certain services and consumable products.

What’s more, 83% of world leaders take to Twitter. Certainly, former President T**** infamously took to Twitter to spread false rumors about then-President Obama’s origins, and Twitter has only gained political interest since then.

This one surprised even me – 25% of Twitter accounts belong to journalists! This means they use the platform for alerts – and feel the posters there are potentially vetted by the platform. In addition, though you may still encounter celebrity gossip on twitter, it has become known more for ‘real’ news, with 79% of users using it as their on-the-go news source.

In fact, many of us Gen X and Millennials appreciate the daily email from twitter with posts that its algorithm has determined are relevant to us individually.

May Be Best For Small Business Advertising

Given that the most influential people are often on Twitter, it stands to reason that their opinion of your company is really important. Unlike most social media platforms, however, Twitter can be used both for sponsored posts/ads and for customer service applications for B2B businesses and other models. You’ll see a bit of customer service on Facebook, but not generally on the other social media sites.

Tips to those who need some Twitter-inspiration:

Twitter users have retrained our brains to maximize the 280 character limit.

We need a ‘hook’ to capture attention and entice click through to read the article.

Consider using a line from the article itself rather than the title. Although the title of the article may be useful, why use it when you have a meatier option to fulfil the 280 character. Finding an actionable, interesting line in the blog post – or summarizing the main thesis – can draw your followers in.

Social media platforms come and go, but it seems that Twitter has withstood the test of time. Despite predictions that the platform would lose users in the wake of competitor success, Twitter has not only remained relevant, its even seen an uptick in users in recent years. This can be attributed to Twitter’s focus on current events and timely content. In a world where news cycles move quickly, Twitter provides a valuable service by delivering the latest information to its users. 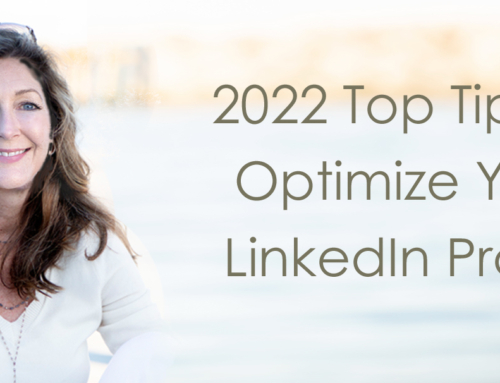 16 Tips to Building An Impeccable Profile on LinkedIn 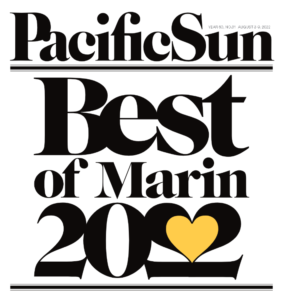 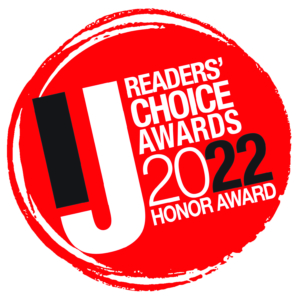 Inspiring Promotions is committed to providing a website that is accessible to the widest possible audience, regardless of technology or ability. We are actively working to increase the accessibility and usability of our website and in doing so adhere to many of the available standards and guidelines. This website endeavors to conform to the World Wide Web Consortium (W3C) Web Content Accessibility Guidelines. We will continue to strive for continually improving ADA compliance. However, should you experience any difficulty in accessing content on our site, please let us know.